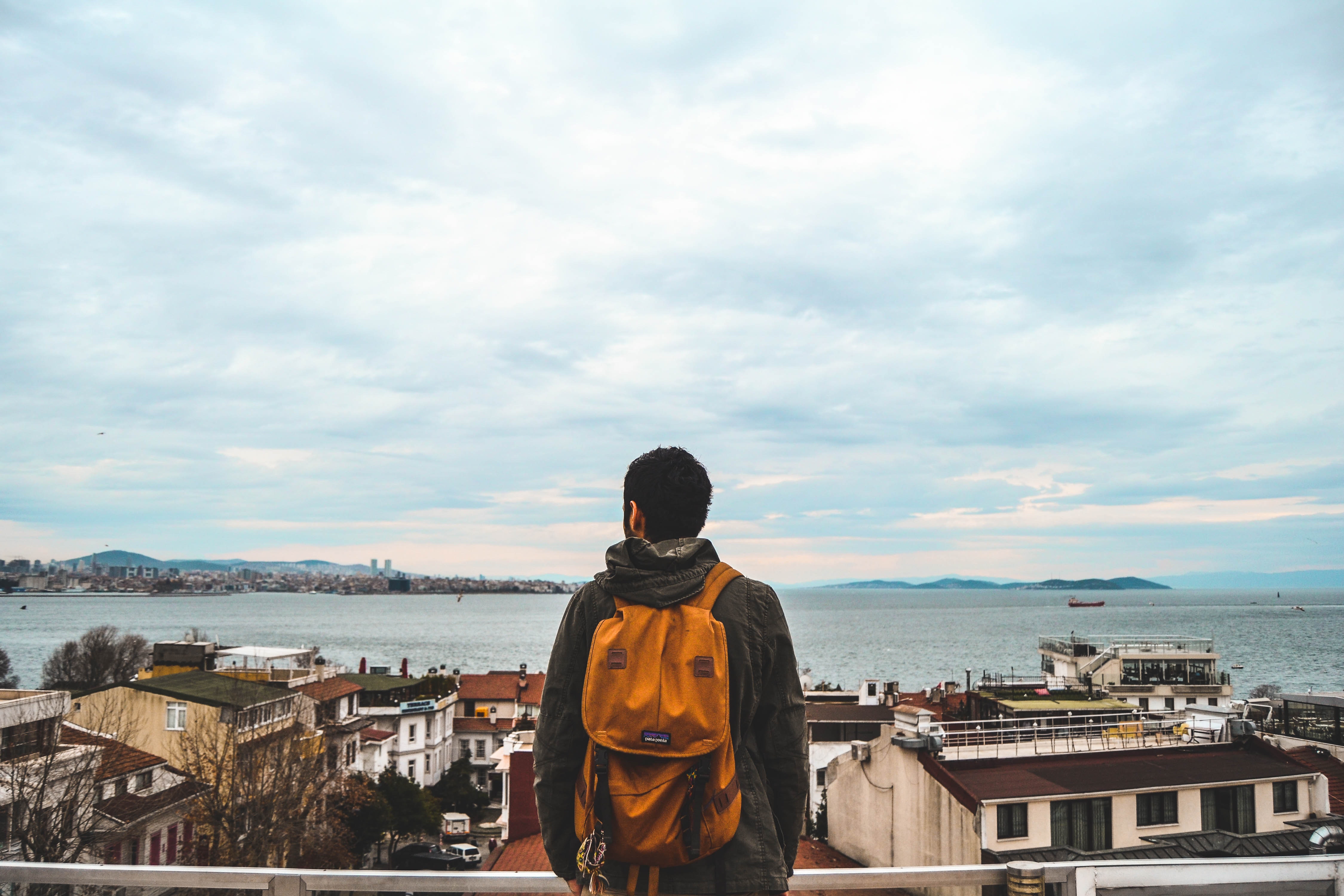 Situated at the meeting point of East and West, Turkey is a spellbinding melting pot of influences from Central Asia, Europe and the Middle East. It long served as a global hub for trade and boasts a vivid history of successive rulers and conquerors that is displayed in its ancient ruins and magnificent landmarks. But it’s also a country of striking natural beauty, from its picture-perfect coastline to the surreal rock formations of its interior.

Istanbul is an intoxicating mix of ancient architecture and bustling bazaars that is overflowing with relics from what was Byzantium, then Constantinople. Iconic landmarks such as the Blue Mosque and the Hagia Sophia are architectural gems while the Grand Bazaar and elaborate Topkapı Palace are worlds unto themselves.

Outside of Istanbul you’ll find the ancient cities of Ephesus, Troy and Aspendos where some of the best-preserved ruins in the world can be encountered, together with the UNESCO-listed funerary mound of Mount Nemrut. Head to the Black Sea coast and you’ll discover the Greek Orthodox religious complex of the Sumela Monastery, which perches around 1,200 meters above the Altındere Valley.

In the center of the country lies the otherworldly landscapes of Cappadocia where you can explore underground villages and dramatic rock formations while hiking and hot air ballooning. Head further west and you can marvel at the white travertine terraces of Pamukkale that cascade down a hillside beneath the Roman spa ruins of Hierapolis.

Turkey also boasts an idyllic stretch of coast along what’s known as the Turkish Riviera, with traditional gulet yachts sailing between its secluded coves and upmarket beach resorts. From the bustling hub of Fethiye to the beautiful inlet at Ölüdeniz and the charming streets of Kas, it combines natural beauty with historic splendor along both the Aegean and Mediterranean seas.

Part of Turkey’s allure is its friendly people and rich cultural traditions, which can be experienced while drinking tea at a local cafe or witnessing a Whirling Dervish ritual. Complemented by an enticing cuisine that fuses influences from across the globe and it’s understandable while Turkey has become a go-to destination.

Combining elements of Central Asian, Middle Eastern, Mediterranean and Balkan traditions, Turkish cuisine is among the world’s most loved. The country has been at the center of major trade routes for much of its history, resulting in a plethora of ingredients and gastronomic influences passing through its territory.

A Turkish meze plate is a great way to experience a few different specialities, including the spicy pepper paste known as acılı ezme, eggplant salad, courgette croquettes and the yogurt, garlic and cucumber dip known as cacik. Soups based on lentils are also popular starters while black cabbage soup is a specialty of the Black Sea region.

You’ll find kofte meatballs and kebabs everywhere, with each region generally having its own take on the dish. Another culinary highlight not to miss is gozleme, a traditional flatbread that is layered with spinach, cheese, potatoes and parsley. No trip to Turkey is complete without tasting sweet baklava pastry or you can try something slightly different by finishing your meal with a sütlaç rice pudding.

While Turkey has a large Muslim population, it retains a tolerant approach to drinking and boasts a lively nightlife scene. The beach resorts along the Turkish Riviera are renowned for their European-styled clubs while the Bosphorus also has a string of upmarket clubs if you’re staying in Istanbul. Most cities will also have relaxed drinking venues such as bars and taverns where you can meet the locals or you can experience the country’s unique traditions during a Turkish cultural night. These usually include a sumptuous meal and drinks, accompanied by performances of belly dancing and whirling dervishes.

Accommodation options in Turkey range from five-star hotels to basic guesthouses and pensions, which are one of the most authentic places to stay if you don’t require the luxuries of international hotel chains. Most places can be booked via the internet and offer affordable prices compared to Western Europe, although Istanbul can be surprisingly expensive. Backpackers hostels, tree house accommodation and campsites are also widely available in areas frequented by independent travelers.

The Mediterranean Coast experiences hot temperatures and the resorts become crowded with both domestic and international visitors. However, it’s a much less crowded time to visit Istanbul and Cappadocia where you may benefit from reduced hotel rates.

Spring (March, April and May) and fall (September, October and November)

These are the peak seasons for visiting Istanbul and Cappadocia while the resorts along the coast will become much quieter. If you want to experience one of the popular Blue Cruises, be aware that most boats only operate from late-April until the end of September.

While much of Turkey doesn’t experience the cold conditions of continental Europe, rain is quite common during the winter, making it less than ideal for sightseeing. Keep in mind that the high altitude regions around Northeastern Anatolia will experience heavy snowfall between October and April.

Turkey is well served by international flights, with major hubs being the Ankara Esenboga Airport and Atatürk International Airport in Istanbul. Only two carriers fly directly from North America, with most connecting through a European gateway or the Middle East. Turkish Airlines is the national carrier and currently flies to more than 300 destinations in 122 countries, as well as to regional destinations throughout the country.

Turkey is well covered by public transport, with domestic flights, trains, long-distance buses and ferries all available. Most transport options can be booked at the last minute, except during major public holidays when you should reserve in advance. Car rentals are also widespread and rates are reasonable if you prefer to explore independently.

Long-distance buses are one of the most popular and affordable ways of getting around, with luxurious coaches that feature air conditioning and airplane-style screens in the back of the seats, as well as complimentary drinks and snacks on board.

Dolmuş minibuses are the main means of getting around urban areas and will have their destination indicated on the front, although keep in mind that as their name suggests (dolmuş means “stuffed”), they can get incredibly packed!

Turkey’s currency is the Turkish Lira (TL), which is divided into smaller kuruş and you can easily exchange USD, Euro and GBP on arrival. The best exchange rates are often found at the state-owned Ziraat Bankası exchange counters but you will find numerous exchange houses where you can compare rates. Credit cards are widely accepted at large restaurants, hotels and travel agencies, although smaller retailers may only accept cash. ATMs are widespread throughout the country (with many having prompts in English) and will accept most major debit cards.